Bloomingdale Aging in Place (BAiP) is a volunteer effort by a neighborhood on the Upper West Side of New York City to address some of the needs of the older adults in the area. Originally founded by members of the West 102nd & 103rd Streets Block Association and the West 104th Street Block Association in 2009, BAiP has grown to encompass a greater area: from W. 96th Street to W. 110th Street and from Riverside Drive to Central Park West.  Begun in 2008 and incorporated as a nonprofit in 2010, it has grown to a membership of over 1000 neighbors. 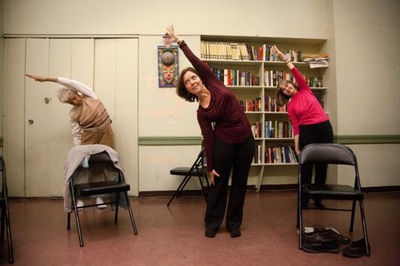 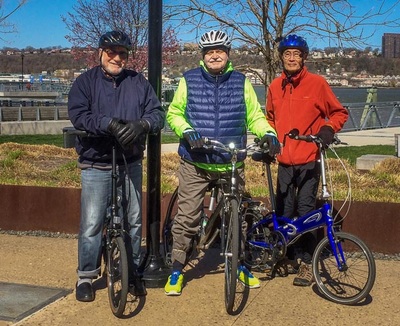 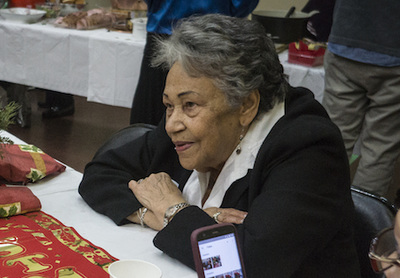 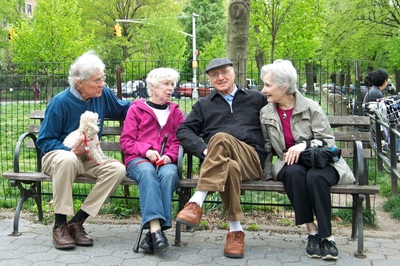 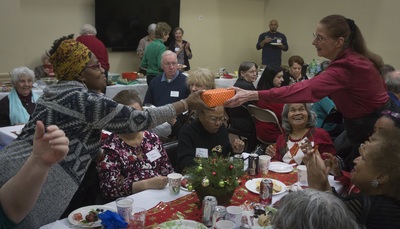 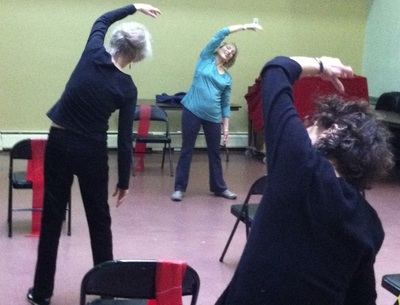